Christmas in Australia is amazing. Sunshine, swimming pools and everywhere is quiet as everyone is off on summer holidays. Only problem is that for a girl from England this couldn’t feel less like Christmas. It should be freezing, snowing if possible and everywhere should be manic and busy. Shops should be rammed and opening later, all bars should be filled with office workers having Christmas parties, people spilling out everywhere arm in arm protected from the cold by the alcohol they’ve drunk.

So with a need to try and emulate the wintery feelings of Christmas whilst living in Australia we have Christmas in July. I mean any excuse for a good feed and some drinks really. Normally celebrated around the 25th July for obvious reasons.

It passed me by the first year I was here, but the last three have been celebrated in style.

The first was a very nice Sunday lunch with a few glasses of wine. A pretty traditional (if far quieter than my usual family) Christmas. This was the first year that the worst possible Secret Santa gift tradition was introduced to me. You have $10 to buy the worst/funniest gift possible to go under the tree. Gifts that year included a $ shop fake Barbie, given to a man in his 40s, and some lovely blue plastic tongs. 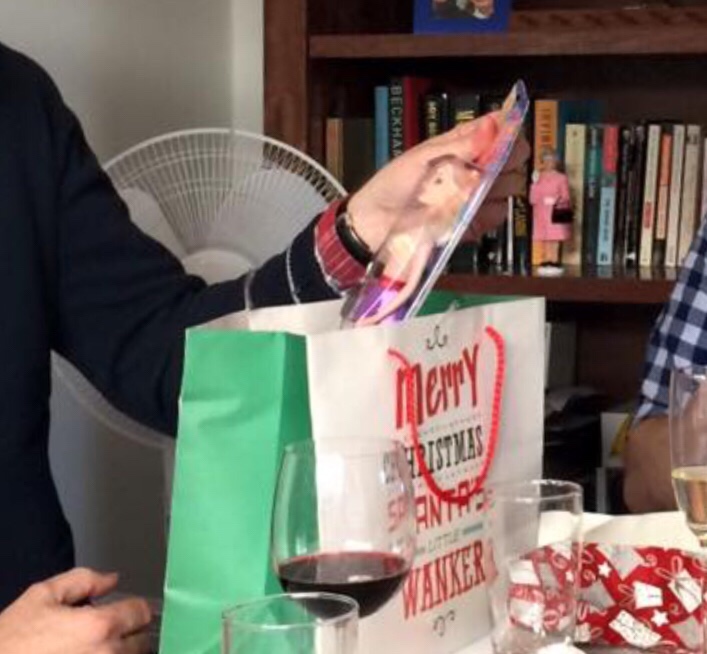 The next year I went out with my boot camp family, which of course meant an activity before food. So we went off to hike up the 1000 steps in the Dandenong ranges. Doesn’t matter how fit you think you are, this is bloody hard. But we earned our epic lunch at The Pig and Whistle in Olinda. This is a traditional English style pub, that goes all out for Christmas in July. They even have Yorkshire puddings!! 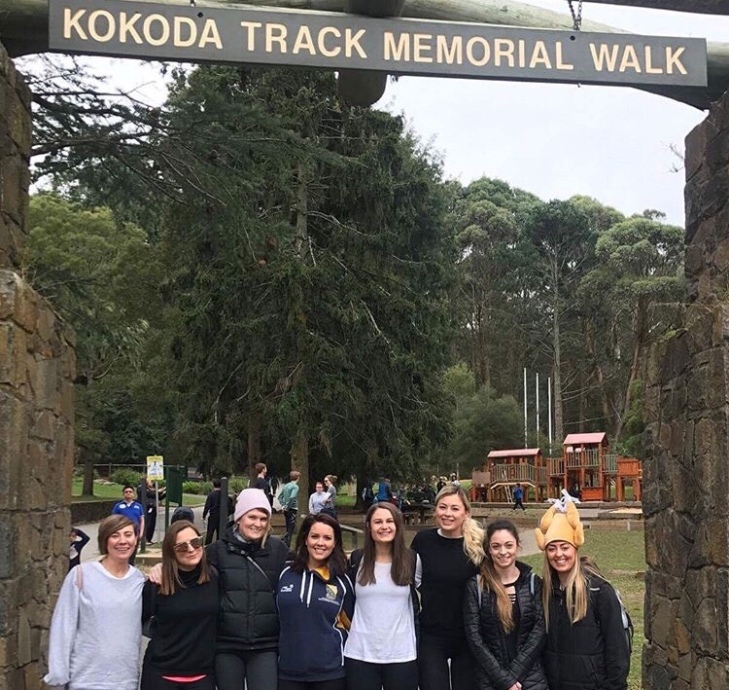 Finally this year was a Christmas jumper wearing, drinks focussed evening at a friends. A good night meeting new people and hanging out with people I’ve known since day one in Aus. The mood was set with a film of a crackling fire, and enough chocolate and snacks to feed an army. This years secret Santa’s didn’t let us down. A slightly used candle from a second hand shop, a majestic resin statue of an owl, and I am now the proud owner of a box of Nescafé cappuccino sachets. 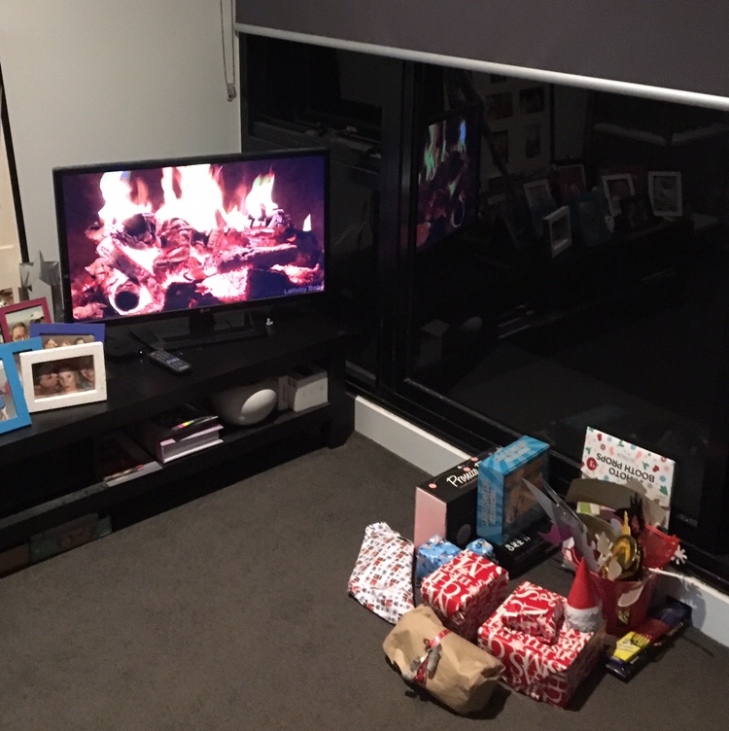 So pretty much standard Christmas feeding rules apply. Turns out for someone with such terrible hand to eye coordination, I am a crack shot at Prosecco pong. (Slightly nicer version of beer pong, but harder because the glasses are smaller). Maybe I just should have drunk more during all sports to sharpen my focus, but I think that’s frowned upon at school.

So maybe two Christmasses are the way forward. For everyone in the Northern Hemisphere, you should have an Aussie Christmas in July. Wear a Christmas T-shirt, have a swim and chuck some shrimp on the barbie! Xx

One thought on “Double Christmas!”