I recently bought a car, this is the first one I’ve had in Aus. 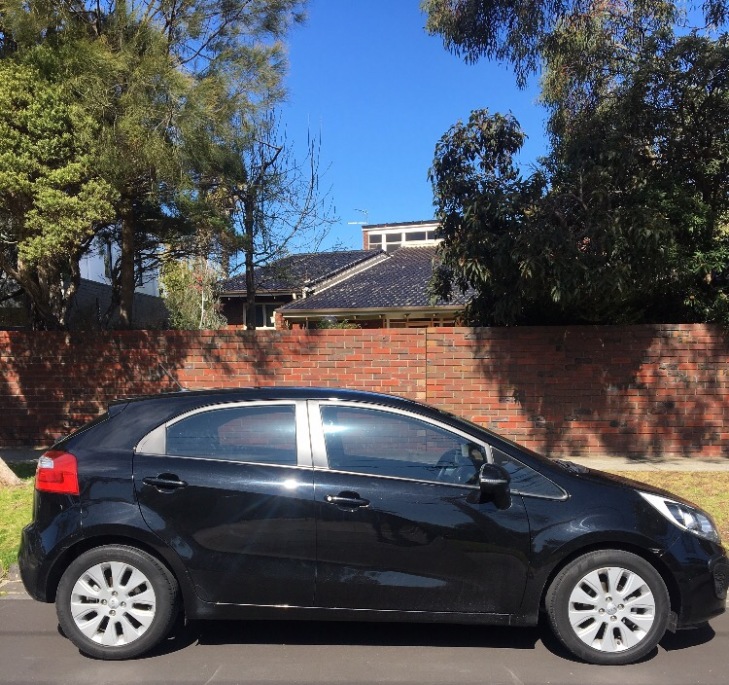 When I first arrived I lived and worked in the city and the Melbourne trams were a novelty. The same way tourists are slightly obsessed with a double decker London bus. But travelling on some of the older ones in the middle of summer was tough, they are fancier now and have aircon. But not quite so Vintage looking. 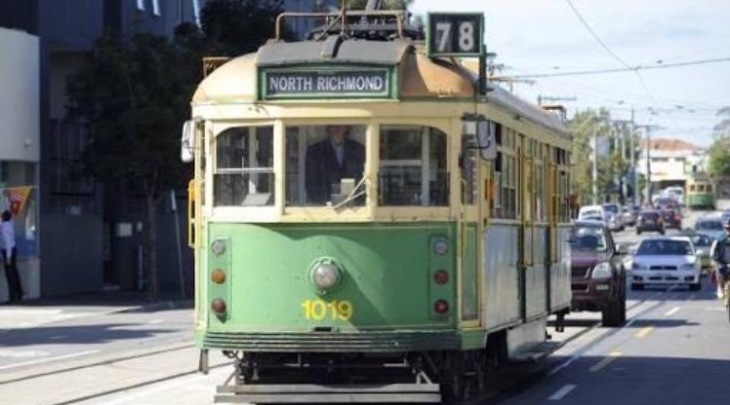 I definitely met some interesting people. For example a very well spoken lady commented that she loved my coat and asked if I had bought it overseas. She had clearly sourced hers locally as it was a bin bag.

Since changing jobs and trekking out to the burbs everyday things got even more interesting. I moved to the train and bus. I have seen a man remove a cotton bud from his shirt pocket, give his ears a good clean out, then pop it back into his pocket!?! Also filing your nails in public is not ok people, I do not need to breathe in bits of you!!

The real hazard on the busses here are the giant school children. Melbourne seems to be the capital of posh private schools. So they force these poor kids to wear uniforms until they are 18. So picture Angus Young from AC/DC on mass. They also carry backpacks the size of themselves, I’ve nearly been taken out by them just turning around a few times.
I never thought I would but I do miss the tube, and being from London I miss the silence. The rules of the tube are simple, no eye contact, no talking. You break these rules and people will think you are clearly unhinged and likely to kill them.
So I’m now back in my own little car bubble. Sorry environment, I know the train is better, but come on there is only so much crazy one girl can handle. Just need to work on the fact that my indicators and windscreen wiper controls are the other way round from every other car I’ve owned. Last minute indicating can involve a clean windscreen instead of actually warning people I’m about to turn.

So freeway drivers beware, I’m the happy one in her own world, probably singing at the top of her voice. I may not indicate, but I promise to never make eye contact.